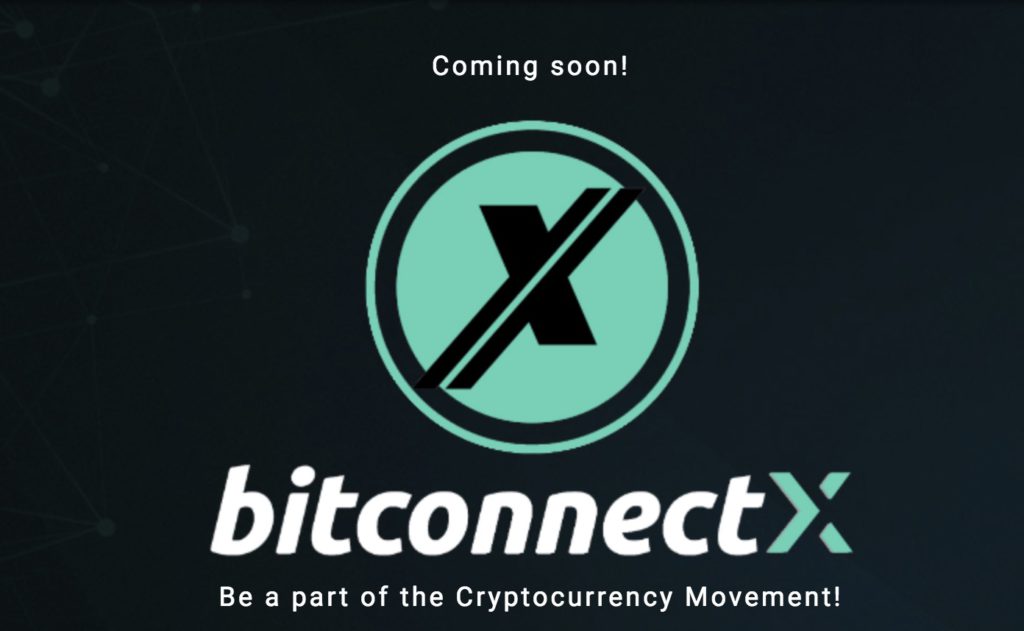 BitConnect is about to launch a new crypto currency – BitconnectX. There is not much information available about the coin, however there are a few things that are worth looking at.

What do we know about BitconnectX

Looking at the ICO website, we know the following to be true:

The rest will be made public once the ICO starts. This doesn’t stop me to make speculations about the coin.

Disclaimer: I am looking to invest into this ICO and hope for the best.

BitConnect is a money lending site that has been around since 2016, which might not seem like a long time to build a trustworthy reputation but in terms of the dynamics of crypto currencies and their evolution, it feels like eons. There are a lot of people believing it is a scam. The purpose of this post is not to judge BitConnect but post facts and allow people to make their own judgement about the legitimacy of the platform.

The way BitConnect works is by you lending it crypto currency, they conduct trade with it, give you a daily interest and after a certain amount of time, they release the crypto currency back. The amount of gained interest varies every day but roughly speaking, you can expect to get 1% back per day. On the screenshot below, you can see a sample of what the payments look like. The rates are current at the time of writing this post.

There are many people who received their money from BitConnect. The ROI is fantastic at the first glance. Whether it is a legit business or not is hard to tell since it all seems a bit too good, which is the reason a lot of people suspect it to be a Ponzi scheme. There are no red flags showing so far though.

BitConnect is not just a lending platform. In order to develop the platform, they introduced their first coin in 2017. The growth of that coin has been astronomical within the year and it must be said that it has been an awesome investment for people who initially bought the coin. Have a look at the price chart. 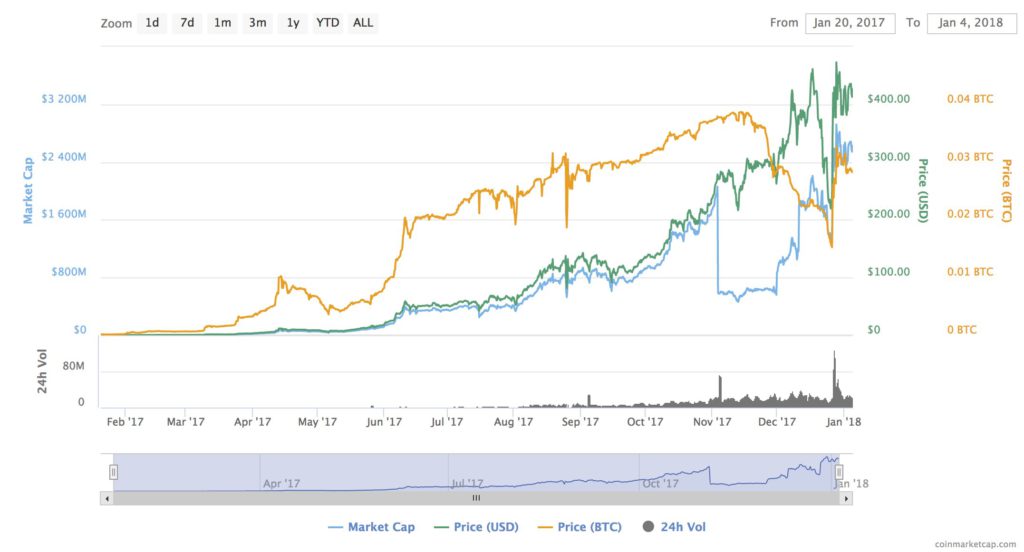 So, what do we know about bitconnectx now? Still not much, but we can expand the initial points by two more points:

I am not sure about you, but I am going to keep a close eye on this one.

We use cookies to ensure that we give you the best experience on our website. If you continue to use this site we will assume that you are happy with it.Ok